The Wickerman Festival 2015....another superb weekend

The Wickerman Festival is an annual music festival held near to Dundrennan in Dumfries and Galloway, Scotland. Dubbed "Scotland's Alternative Music festival",It began in 2001 when the festivals artistic director Sid Ambrose, whilst working with the Stewartry Music Initiative, hit upon the idea of a local counter-culture based family-friendly festival due to the surrounding area being inextricably linked with various locations used within the classic British horror film The Wicker Man (1973) starring Christopher Lee and Edward Woodward. He took the idea to local farmer Jamie Gilroy, and by doing this, they ensured that the festival would eventually settle within a natural amphitheatre of 120 acres (0.49 km2) of prime Galloway grazing land at East Kirkcarswell Farm, Dundrennan. 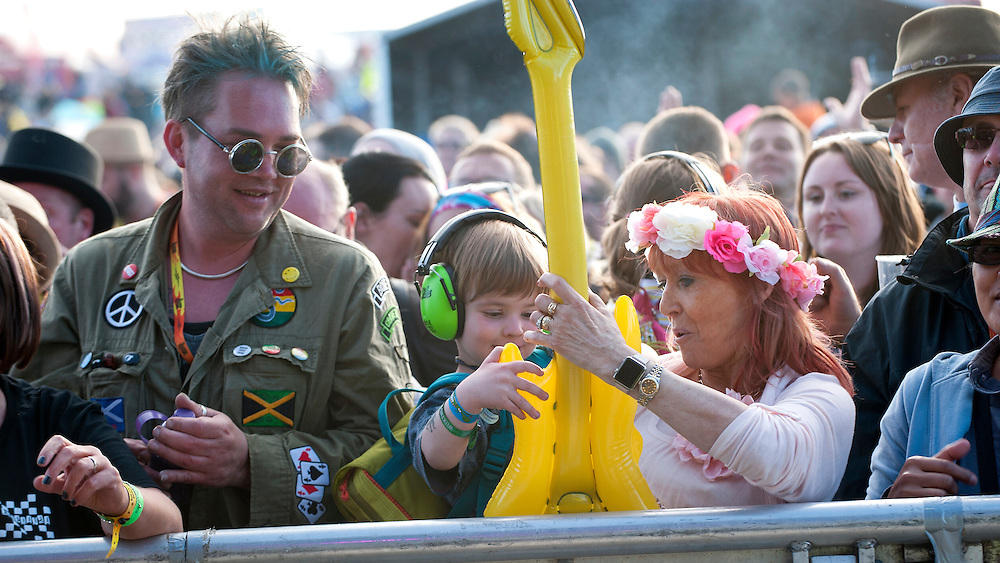