(PLEASE DO NOT REMOVE THIS CAPTION)
This image is intended for portfolio use only.. Any commercial or promotional use requires additional clearance.
© Copyright 2014 All rights protected.Absolutely NO internet use without the approval of the owner
Contact details
Stuart Westwood
07896488673
stuartwestwood44@hotmail.com
Stuart Westwood reserves the right to pursue unauthorised use of this image . If you violate my intellectual property you may be liable for damages, loss of income, and profits you derive from the use of this image. James Bay (born 4 September 1990) is a British singer-songwriter and guitarist.He has released a number of EPs and an album, Chaos and the Calm (2015). He grew up in Hitchin, Hertfordshire, and attended Hitchin Boys' School before studying at the Brighton Institute of Modern Music.In 2015, Bay received the Brit Awards "Critics' Choice" award. 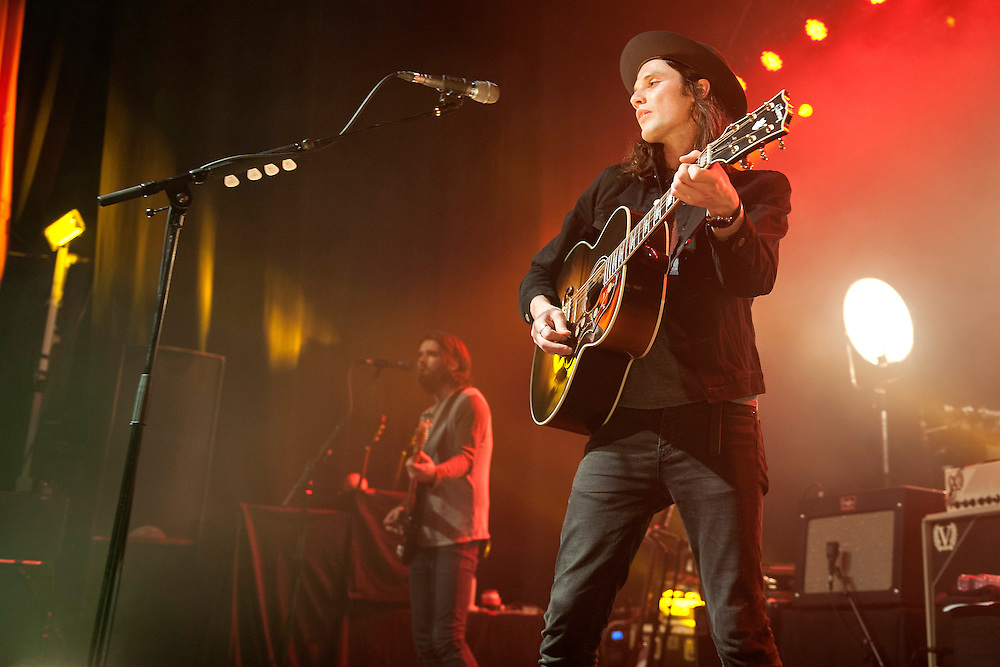